09 Feb, 2021
#software development#typescript#code kata
Why is there a donkey here?

As a junior developer, I was very concerned about getting things done. With any task, how to make things work concerned me the most. Learning to do test-driven development (TDD) comes a long way to help me make sure the code works as I intended - for both positive and negative examples. However, as I come across the "Representable/Valid Principle" introduced in James Koppel's Advanced Software Design Web Course, I found out that I can write code that not just does the right thing but also can't do the wrong thing.

It starts with representable states

The idea is simple:

You eliminate an entire class of bugs by making sure that your program state space cannot represent invalid states and invalid transitions through states cannot happen.

I'll use an example to illustrate this:

Imagine you are a developer working an interface on a washing machine to receive inputs from the user. There are multiple modes on the washing machine:

How I occasionally do it

At first glance we probably will want to represent the state like this (using Typescript here):

The problem with this is there are multiple ways invalid states can be represented. Let's look at 3 examples: 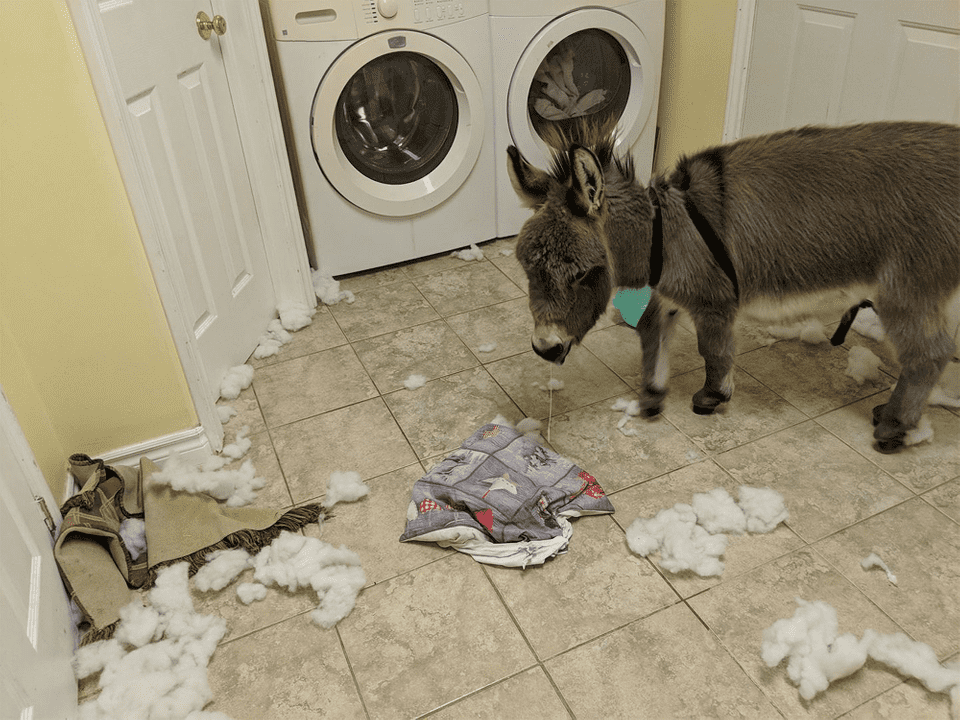 It's possible that the machine can be set on the Donkey mode like this:

It's also possible that we set the water temperature on the Spin Only mode which doesn't use water at all:

It's also possible we get really awkward Normal mode washes without spinSpeed set:

How to not be wrong

You probably could think of more ways that invalid states could be represented with the type definition above. It's one thing to think about the hidden Donkey washing mode or how we can steam-dry our clothes but another to deal with invalid states in our own code.

Here's an attempt to get rid of some invalid states in the washing machine settings above, using out-of-the-box Typescript:

With the union type definition we can now represent a smaller set of the entire state space, giving less room for invalid states.

In the example above, we can see that mode is used to discriminate between the various settings and that there is no longer optional properties on any of the settings. You can definitely expect a spinSpeed on a setting object with Normal mode.

There are also some nice things that comes with this type definition, for example, developers get automatic completion on the the mode property:

And, developers will receive a compile-time error when attempting to construct an invalid state:

How not to be wrong in more scenarios

Of course, we all know that Typescript only enforces the types on compile-time and it's offers no protection during runtime against invalid states (ie from client POST request). So how might we have runtime validation too?

We can represent the same state space using runtypes as well!

In this example, we create the same WashSetting type definition by generating it from the runtype objects using Static<typeof WashSettingRT>. This can be used in other parts of the program which does not require runtime validation of the settings object such as in the function signature of doSomething in the example above.

At the same time, we also have the WashSettingRT object which can be used to validate any inputs, allowing it to throw a descriptive error about the inputs should the input validation fail. Should the input passes the check, the returned value will also receive a typeguard. This should be used in places where we can expect inputs that may represent invalid states in runtime such as in requestHandler function.

And you can still be wrong...

In the examples above, we took great effort to reduce the representable state space in compile-time and subsequently during runtime, but even so, the program can still be wrong!

Take a stab at further reducing the state space so that invalid states cannot be represented!